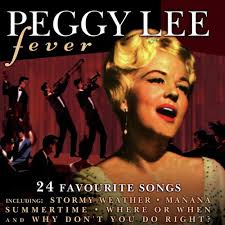 Written in 1956 by Eddie Cooley and Otis Blackwell (under the pseudonym John Davenport), Fever was originally recorded by Little Willie John but became the signature song of Peggy Lee with her version in 1958. In my arrangement I start with the sparse single line with finger clicks and it grows from there. I often had the audience click along with us in concert which brought a lot of smiles because they realised it’s quite tricky clicking on the off-beat! 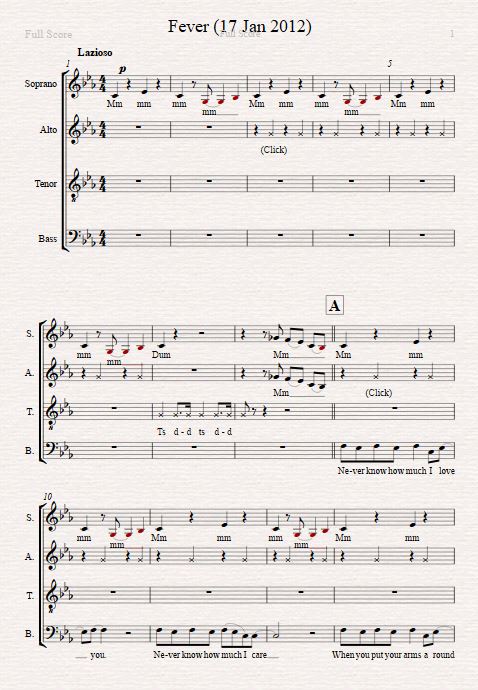