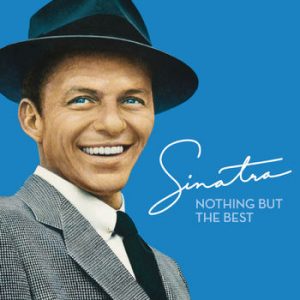 Originally titled ‘In Other Words,’ the song was written in 1954 by Bart Howard and made famous by Frank Sinatra with his 1964 recording. The music was closely associated with Apollo’s missions to the moon … I wonder why??!! This is one of three of my arrangements with a lunar theme, the other two being Moondance and  Moon River and here I wanted to make the voices sound like a cocktail pianist’s close harmony texture. 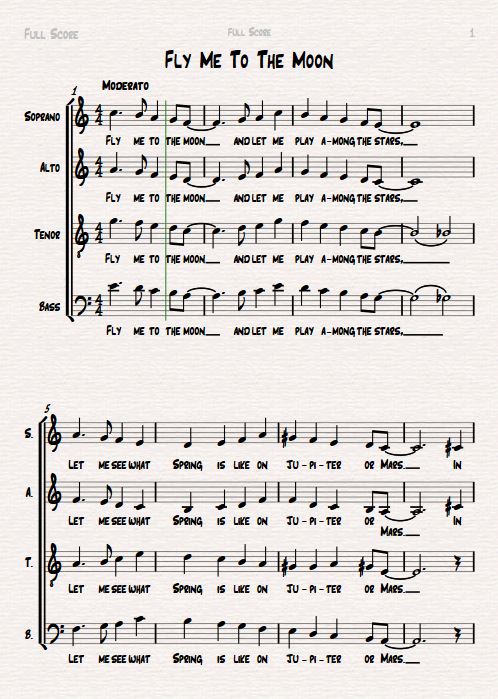