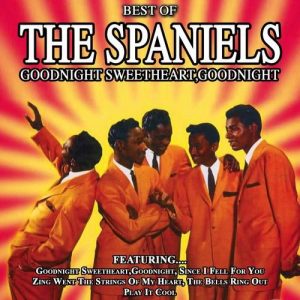 ‘Goodnight, Sweetheart, Goodnight’ (or spelt Goodnite) was written by Calvin Carter and James Hudson in 1951 and first recorded by The Spaniels in 1953, becoming famous later when used in the 1987 film ‘Three Men and a Baby.’ I used this song to finish a concert as it ended as it began, with each voice leaving in turn as they began in turn, with the singers walking through the audience and stopping by the door on the last chord to wave goodbye. 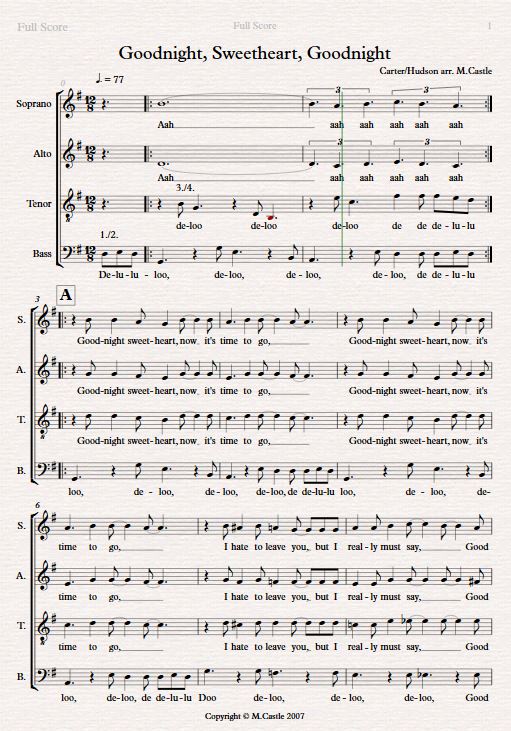