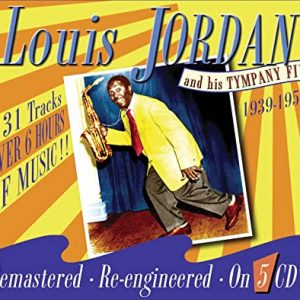 ‘Is You Is or Is You Ain’t My Baby?’ was written by Loukis Jordan and Billy Austin and recorded in 1943. Bong Crosby and The Andrews Sisters also recorded it but the best one in my opinion is by Ira ‘Buck’ Woods as Tom Cat in the 1946 Tom and Jerry cartoon ‘Solid Serenade.’ Louis Jordan’s song were used to create the musical ‘Five Guys named Moe‘ and ‘Is You Is’ was the finale. This was great fun arranging as I could go to town using the voices as the Big Band with all the unison fill-ins, complete with Brass vibrato! 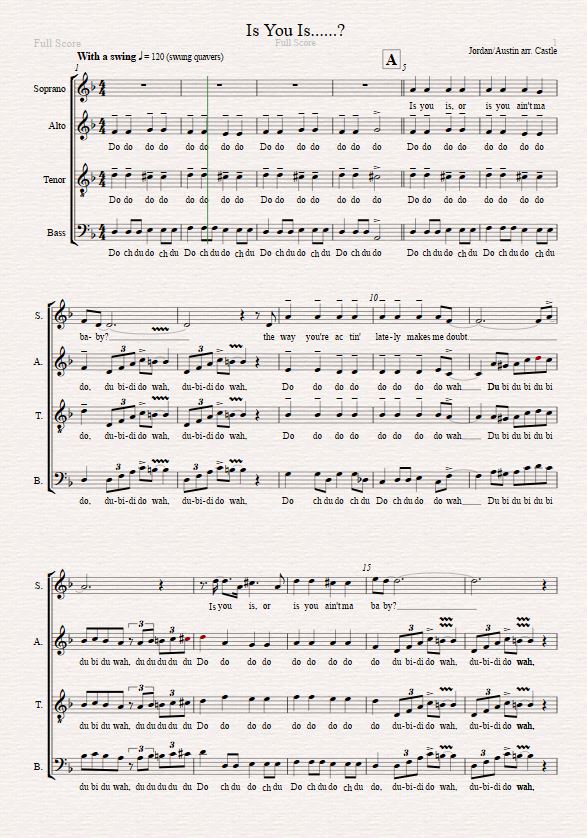