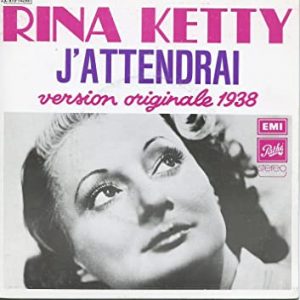 This is the first of three French songs, (the other two being La Mer and Les Feuilles Mortes) that I arranged and I really enjoyed the change of musical climate that they provided. Originally written in Italian by Dino Olivieri in 1936, and recorded by Rina Ketty in 1938, it was said to have been inspired by Puccini’s ”Humming Chorus’ from his Madame Butterfly. When France was invaded by Hitler in 1940, the song quickly became a French war song with the words of love seen as referring to peace and future liberation. It’s a lovely gentle song that floats along peacefully and you have time as you sing it to look around and enjoy the view! 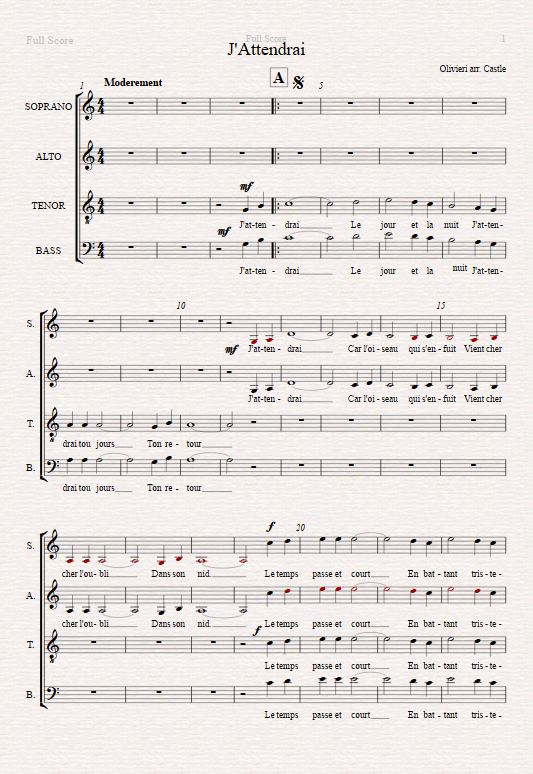