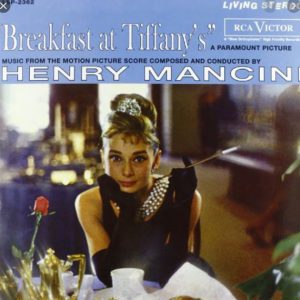 ‘Moon River’ was composed by Henry Mancini in 1961. It was originally sung by Audrey Hepburn in the film ”Breakfast at Tiffany’s,’ winning an Academy Award for Best Original Song. It became an iconic song when Andy Williams made it his signature tune, singing it at the beginning of every one of his TV shows. In this arrangement I have tried to recall the lazy, hazy days of the 1960’s and Andy Williams on the mic. Click on the score below to hear The Thames Head Singers perform it in July 2019.