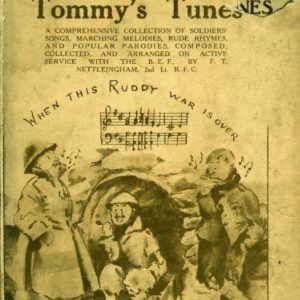 The songs of the Great War listed here are not the solemn ones of Remembrance but the cheerful tunes that the soldiers sang as they marched to the Front. In many cases they took a well-known song with clean lyrics and added their own to it – definitely not for young ears! These songs were collated in a book called ‘Tommy’s Tunes’ that many soldiers had. My love of this music really began when I played Piano (and WW1 Harmonium) for Beauchamp College’s production of ‘O What A Lovely War’ in 1979. The most notable songs for me are ‘Goodbye-ee,’ ‘Pack Up Your Troubles,’ ‘Hush! Here comes a Whizzbang’ and the truly poignant ‘And When They Asked Us’ – what an incredibly moving song, especially with the soldiers’ new lyrics. Use the drop-down menu to find out more and I hope you enjoy singing along with me. Altogether now …….. 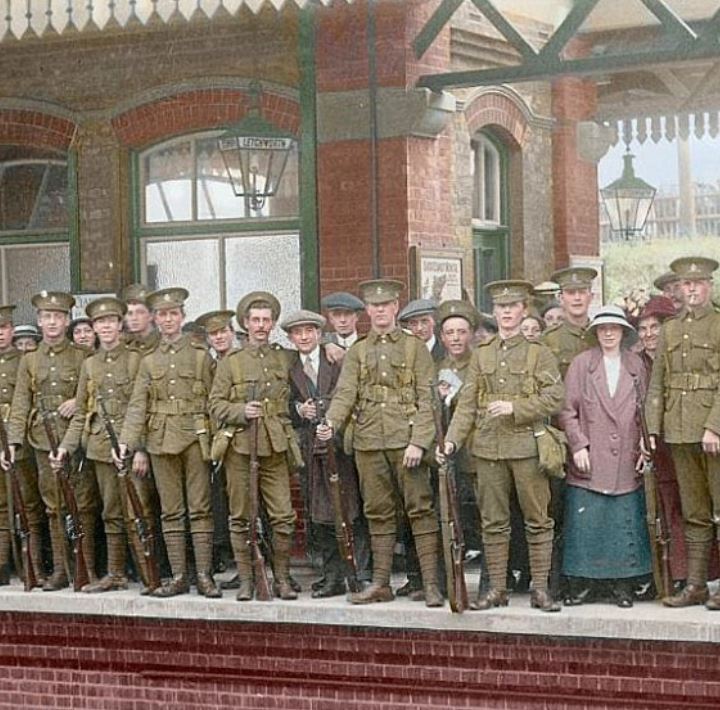