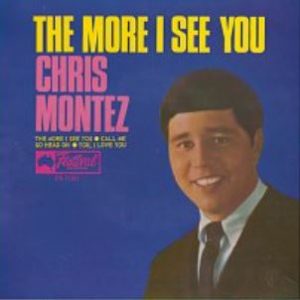 The original song was written in 1945 with music by Harry Warren and lyrics by Mack Gordon but became more mainstream with the hip cover in 1966 by Chris Montez. This version has been used many times, notably at the start of the famous club scene in Roman Polanski’s ‘Frantic,’ starring Harrison Ford. In my arrangement I wanted to continue the cool ’60s feel, maybe with a hint of The Swingle Singers in there for good measure. With two key changes and very close harmony, this arrangement is not for the faint-hearted …. you have been warned! 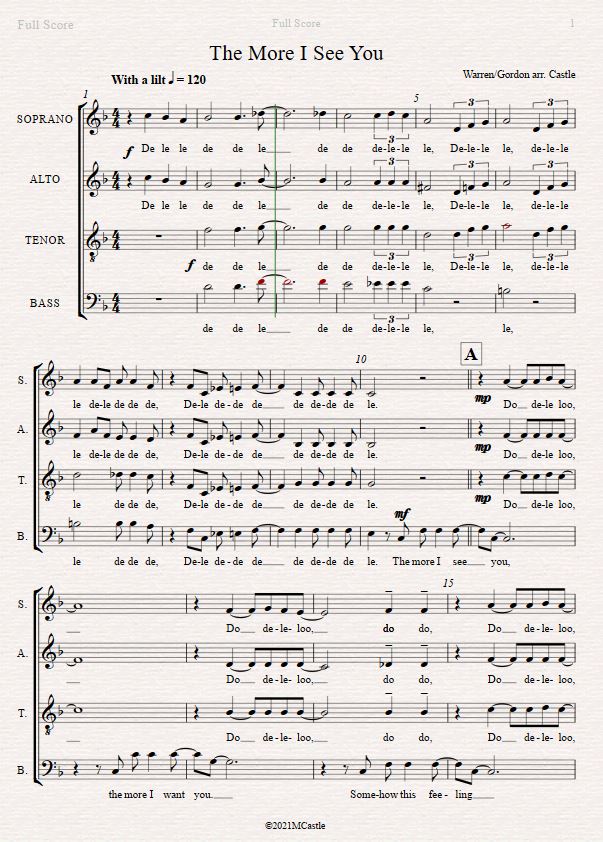