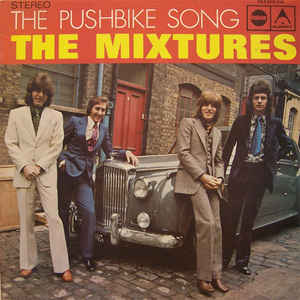 The Pushbike Song’ was originally recorded by the Australian band ‘The Mixtures’ in 1970. There were lots of covers made, including Mungo Jerry’s in 1990, even though many think that he did the original. I really had fun with this arrangement from the funny sound effects and the ending that speeds up – always gets a laugh in concert. 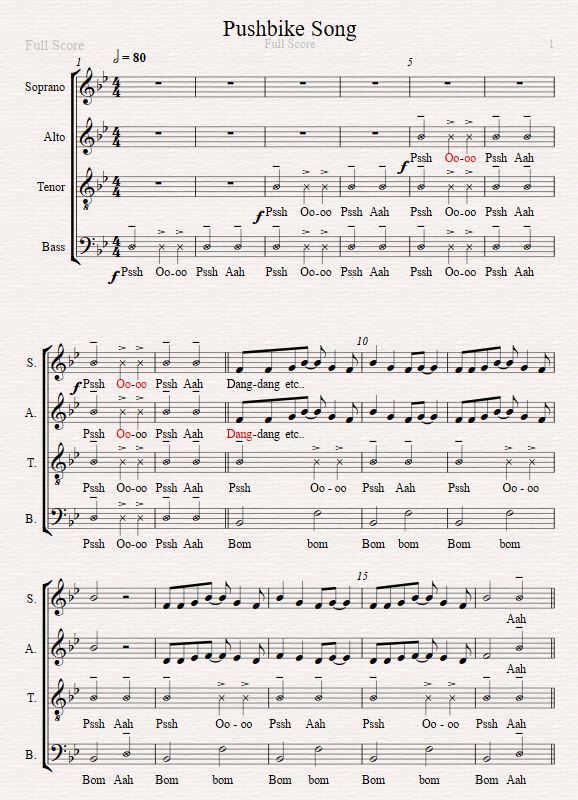